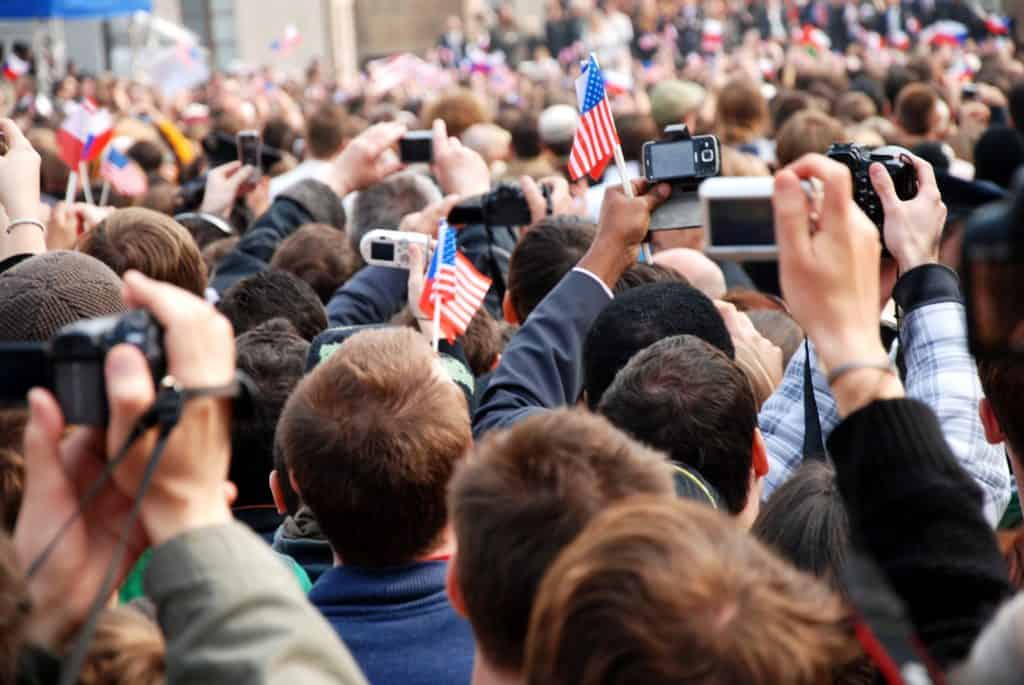 As the first primary elections begin to take place, many campaigns are trying to jump start theirmid-term advertising to get ahead of the opponent. It’s not unlikely that your campaign manager has suggested using online resources for advertising, but running a digital political campaign is more than just reaching voters on social media. How important is it to use digital marketing in your political campaign? In 2018, the answer is: extremely important.

Looking back at the 2016 election, one can infer that an efficient digital political campaign was critical for that election cycle. In fact, Brad Parscale, Donald Trump’s Digital Media Strategist, increased the digital budget for the campaign to $8.4 million in the last 80 days of the Presidential Election. This money was utilized, not only on Facebook, but through other mediums like display advertising. 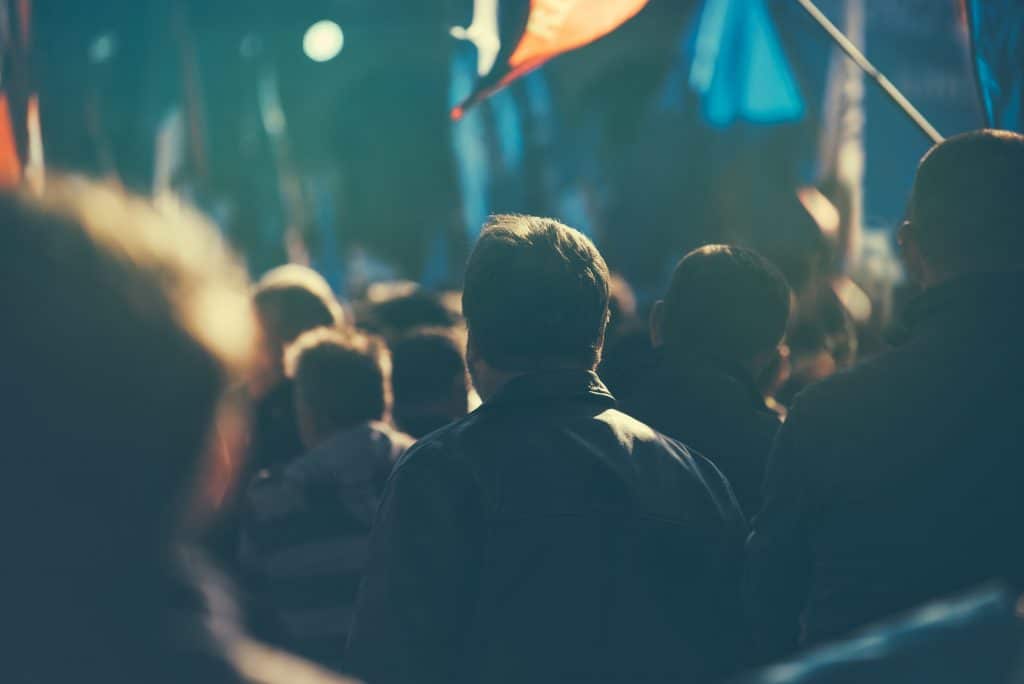 When it comes to getting out the vote (GOTV), having as many touch points as possible is essential. With digital display and video advertisements, planting the idea into a voters head for turning out on election day can be a powerful advertising method. With IP targeting and Account Based Marketing solutions, targeting specific households on your canvassing list is easy. By taking the physical address of a voter, our IP targeting algorithm now has access to the household IP, allowing your digital political campaign to send display ads.

There are hundreds of digital advertising methods on the market nowadays, however, none is more powerful when running a digital political campaign that El Toro’s patented IP Targeting solution. Not only is our tech being used on a local level, but all the way to the presidential level too. Millions of ad impressions are served via the El Toro portal everyday. Are you ready to launch an IP Targeting campaign? Contact El Toro below to get started! 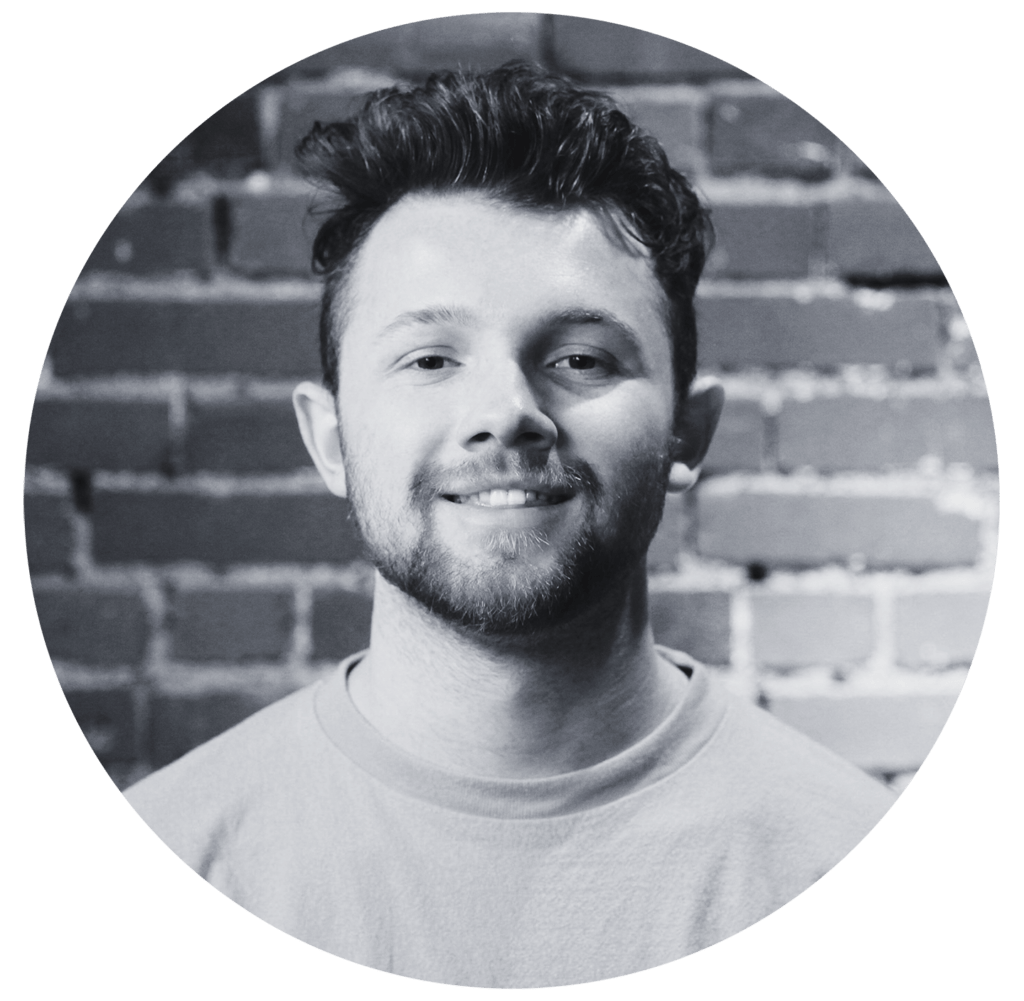